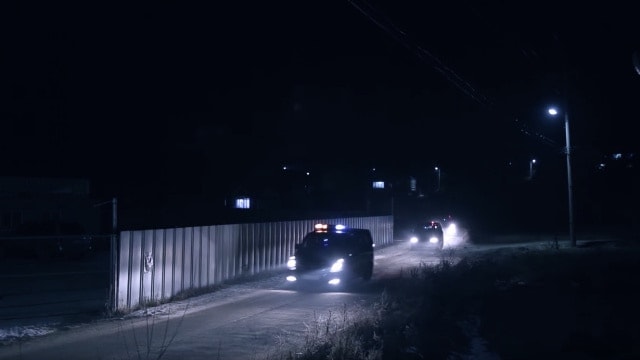 Sixteen members of The Church of Almighty God were captured in Sichuan’s Zigong city, and they haven’t been heard from since.

As a result of a planned operation in Sichuan Province, authorities detained 16 members of The Church of Almighty God (CAG) in Zigong on September 23. According to an inside source, the province’s Public Security Department carried out this operation directly.

At 11 p.m. that night, plain-clothed police officers barged into a house of a church’s host and arrested four believers. A witness reports that the arrested were handcuffed and their heads covered with black hoods before they were taken away in a vehicle with a Chengdu city license plate.

At almost the same time, 12 members of the church from other host houses were also arrested. Fearing capture, large numbers of church members have gone into hiding, and dozens of congregation sites and host houses were forced to close down and change locations afterward.

The families of the arrested have not received any information about their whereabouts.

The Church of Almighty God, a Chinese Christian new religious movement, has long been under the authorities’ radar, its persecution especially intensifying after the new Religious Affairs Regulations came into force earlier this year. Hundreds of church members have recently been arrested in Liaoning, Jilin, Zhejiang, Jiangsu, and other provinces.