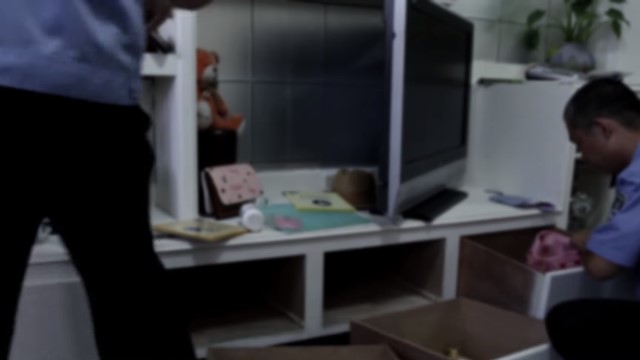 Bitter Winter has accessed reports as per which, believers at a Three-Self church in Henan were in a meeting when over 30 officials from the local Public Security and Religious Affairs bureaus stormed inside. This took place on May 28 in Puyang city. The officials confiscated Bibles and other religious material.

Following that initial visit, the authorities have now sent in officials over 20 times to undertake surveillance efforts. They take photos of believers, record their information and also keep a check if there are any newcomers. If discovered, their pictures are taken as well, and their records are maintained.

The authorities have banned the believers from preaching the gospel in public places. Offenders, when discovered, were penalized for “disturbing public order” and fined amounts ranging from 50,000 to 300,000 yuan.

According to the preacher at the church, Yang Min’en (pseudonym), believers have to resort to a variety of methods of escape surveillance. They have tried hiding their Bibles at home under a ridge of high-lying ground or wrap it and put it between branches of a tree. They have tried changing the time of their gatherings but unsuccessfully. Once, while such a meeting was in session, officials broke in and issued stern warnings against “unauthorized” gatherings. The government also restricts the content of sermons, and if preachers are found exceeding the limits, they are arrested.

On the day of the first visit by officials, May 28, Mrs. Yang house was raided as well. Every single box and cupboard was checked, and by the time they were done, her home was in utter chaos. The authorities target Mrs. Yang in particular at the church as well. Every time they visit, it is she who is called first. She is expected to be available on call every moment of the day, and if not, authorities go to her home to harass her.

Once, Mrs. Yang was visiting a neighboring village for an errand. The moment the police got the information, they rung her on her cell phone to ask about the details of her visit. According to insider reports, the government is intimately aware of her movements and content of her mobile conversations.

A senior pastor said, “the authorities’ tight control of the Three-Self Church has reached a level at which everyone is treated as an enemy.” This is not the case with this particular church in Puyang city but Three-Self churches across China. The gathering time-slots and sermon content is regulated, and in some instances, one is even restricted from saying “Thank the Lord.” Some churches have in fact become political classrooms taught by government officials. This kind of religious persecution is perhaps the last straw in whatever religious freedom China had until now.