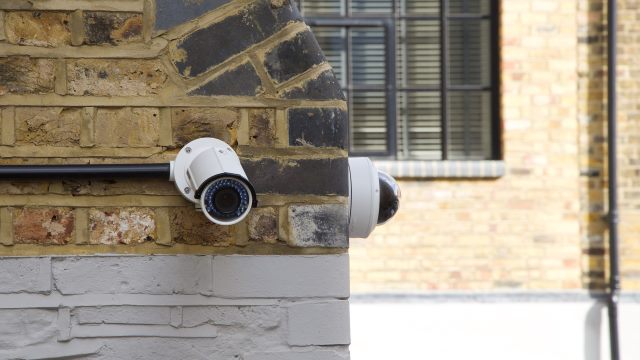 Not only local Muslims are persecuted in Xinjiang – authorities have set their eyes on Christians who are increasingly put under strict monitoring.

In April 2018, officials from the Urumqi Municipal Bureau of Religious Affairs stormed into a government-controlled Protestant Three-Self church in Midong district and ordered the church’s leader Lin Feng (pseudonym) to dismantle the cross. If the order were not implemented, the officials would bring in an excavator to demolish the church, said the officials. Elder Lin and the church deacons were forced to remove the cross.

Shortly afterward, officials from the Bureau instructed to build a mound in front of the church where a flagpole with China’s national flag should be erected. Every Sunday, officials and local police arrange for believers to raise the flag with obligatory attendance. The government also arranged for a preacher to speak at the church about national policies and President Xi Jinping’s speeches. An oversight group was even stationed at the church.

In 2017, the local government has installed 13 cameras inside and outside the church to conduct full-scale surveillance and also deployed four police officers at the church entrance. Believers are required to swipe their ID cards upon entering the church. Congregation members report that sometimes government personnel intimidate them by threatening to send anyone who disobeys to “study classes.”

A while ago, the church received 40,000 HKD (around 5,000 USD) from a Hong Kong-based preacher for its construction, after which the local government suspected the church elder Lin Feng of “involvement in xie jiao activities,” making him the primary subject of persecutions. Since the end of September 2017, the police ordered elder Lin to report and sign in at the local police station and village committee office every week. He is also required to be available on demand at all times.