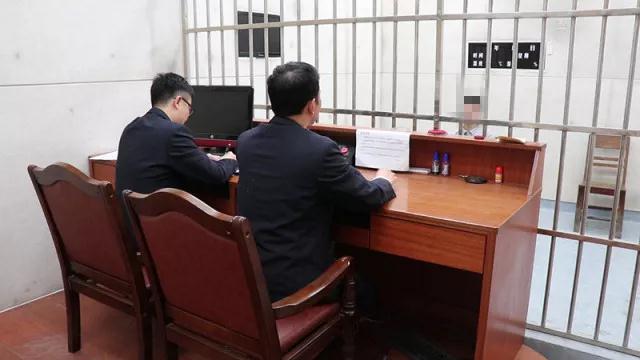 Members of the Born Again Movement were arrested by the police while assembling, and 14 of them are still being held.

The Evangelical Protestant Born Again Movement, also known as Word of Life Church, All Ranges or All Sphere Church, established in Henan by Xu Yongze (also known as Peter Xu) is credited with several million followers and is not part of the government-controlled Three Self Church. The Chinese authorities have included this house church into the list of xie jiao, religious movements that follow heterodox teachings.

On July 27, 2018, 16 Born Again Movement Christians were congregating in Henan Province when they were reported by a Communist Party operative who had infiltrated the church. In response, the local village secretary brought personnel from the Bureau of Religious Affairs and police officers to the congregation location and surrounded it, and then arrested all believers there. The members of the church were later forcibly escorted to the local police station.

That night, two of the church members were released, and the other 14 were interrogated throughout the night. When the interrogations yielded no results, police tried to force members of the church to sign documents, including statements of repentance, guarantee statements promising not to believe in God anymore, and statements of breaking off ties with the church, but the detainees refused.

According to one of the detained believers, a police officer said that believing in God meant resisting the Communist Party and stated that “we’ll only let you go home when you say you no longer believe in God.”

On July 28, the 14 members of the church were transferred to a local detention center, where they are still being held.