Recently, Bitter Winter has received reports and photographic evidence from Fujian Province about an incident that happened in 2016, which proves that not even the communities belonging to the Three-Self Church, i.e. to the official united Protestant church controlled by the government, are free from persecution.

In the morning of January 6, 2016, dozens of Christians were attending a service in the Three-Self Gospel Church in Dongzhang town, the city of Fuqing, Fujian Province, when police officers, armed and carrying electric batons, surrounded the church. A group of officials, including the mayor of Dongzhang, the chief of Dongzhang police station, the village secretary, Mr. Zheng, the town’s management officers, and other officials, accompanied the police, followed by two excavators.

The police officers tore down the cross at the entrance to the church, and when some Christians tried to stop them, the officers forced them outside the set perimeter. Some Christians who were standing to one side praying, with their heads down, were also thrown out while yelled at that they were not allowed to pray. The armed police waved their electric batons at the unarmed Christians, yelling at them and threatening: “If you dare step forward again we’ll electrocute you! If you come in you’re as good as dead – you’ll die right here with one shock.”

According to members of the congregation, the authorities had not notified anyone before the demolition of the church; they just rushed into the church and began to tear it down as a “demolition of an illegal structure.” The pastor of the Gospel Church pleaded with the officials on the site multiple times not to tear it down, but they were unyielding, continuing on claiming that their superiors had ordered this.

Seeing the church being demolished an elder Christian begged tearfully, “Don’t tear it down, this church is my life!” The police were unmoved and carried him out of the church. Some Christians were clutching Bibles, hoping to get them out of the church, but the police stopped them forcefully and rushed them out of the church. According to witnesses, it was a tragic scene: the church was filled with the sounds of crying and yelling. Dozens of Christians from the Fuhua Church in the city of Fuqing, rushed over to protest the demolition but were prevented from entering the perimeter.

And then, the excavators started ripping apart the church bit by bit while devastated believers watched it crumbling down. All of the church’s belongings, including the Bibles that people tried to carry out, were buried in a heap of rubble.

The three-storied church of almost 400 square meters was built in 2015, which cost over a million yuan. “People donated their hard-earned money to build the church; some even sold their own family jewels or worked extra jobs. It was not an easy task to build the church. We have only had three services there, but the CCP government torn it down. We are so sad,” said one of the members of the congregation. 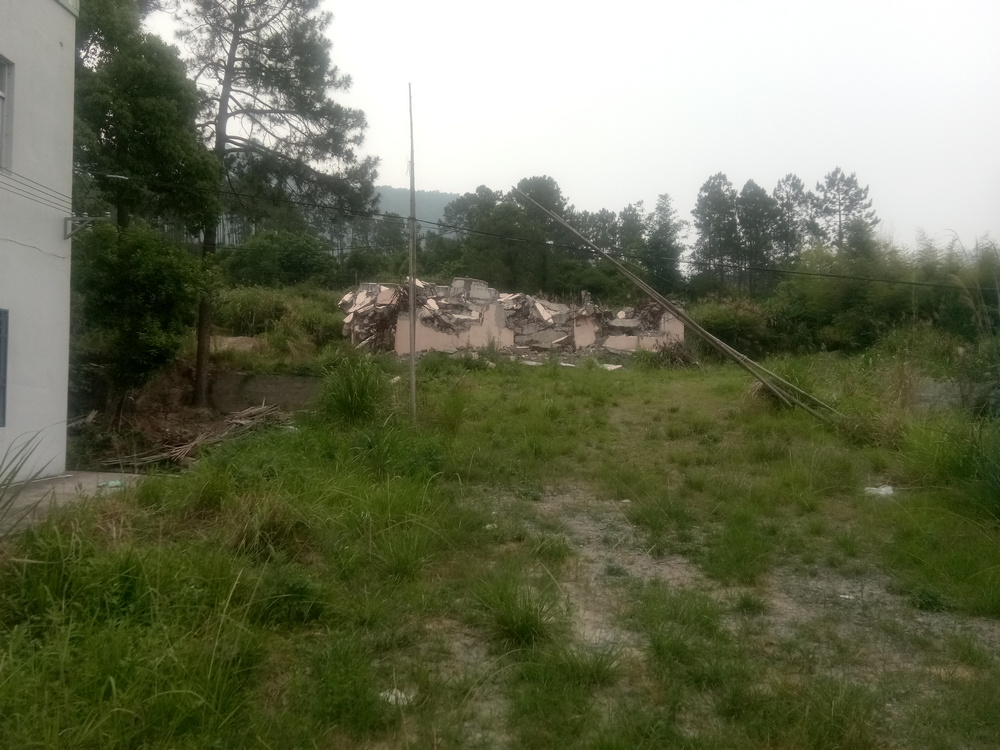 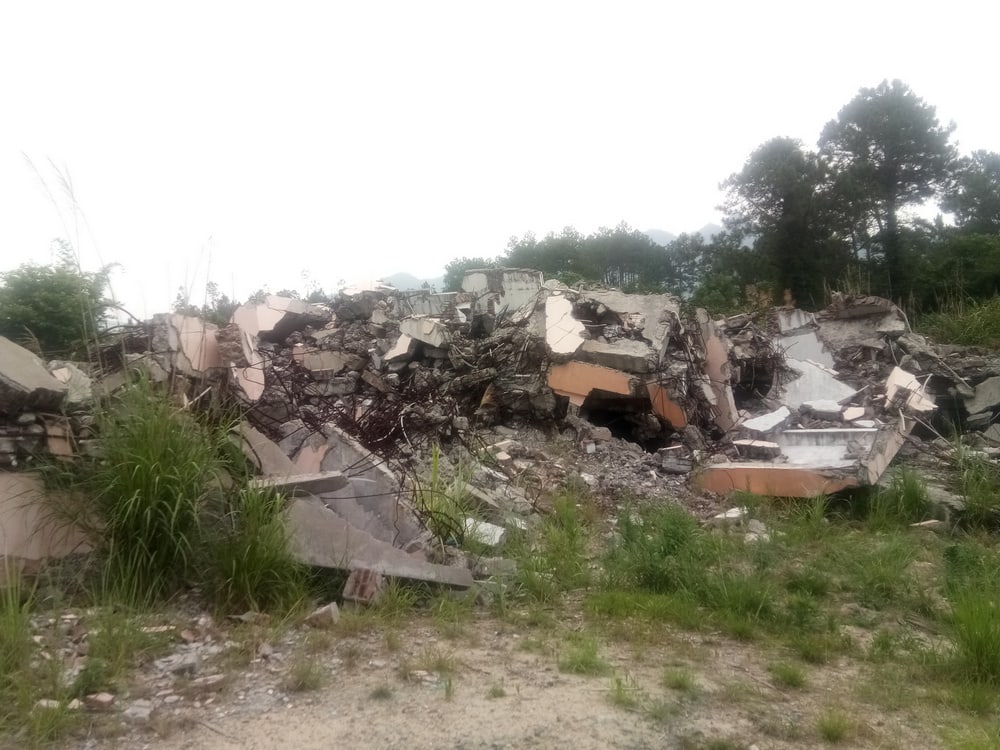 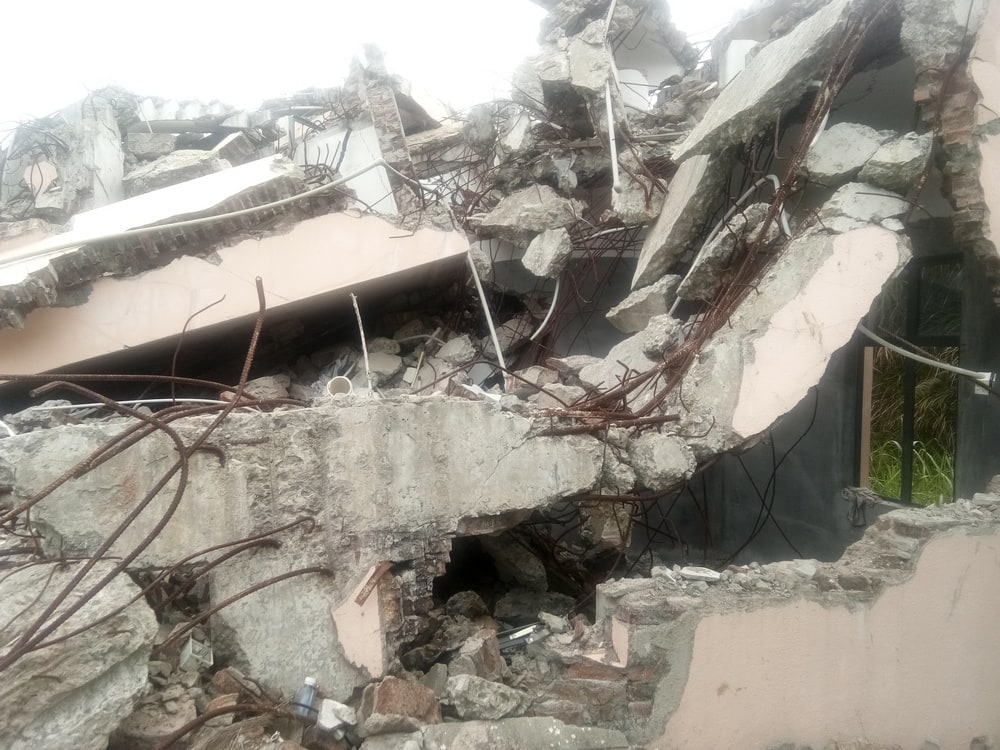 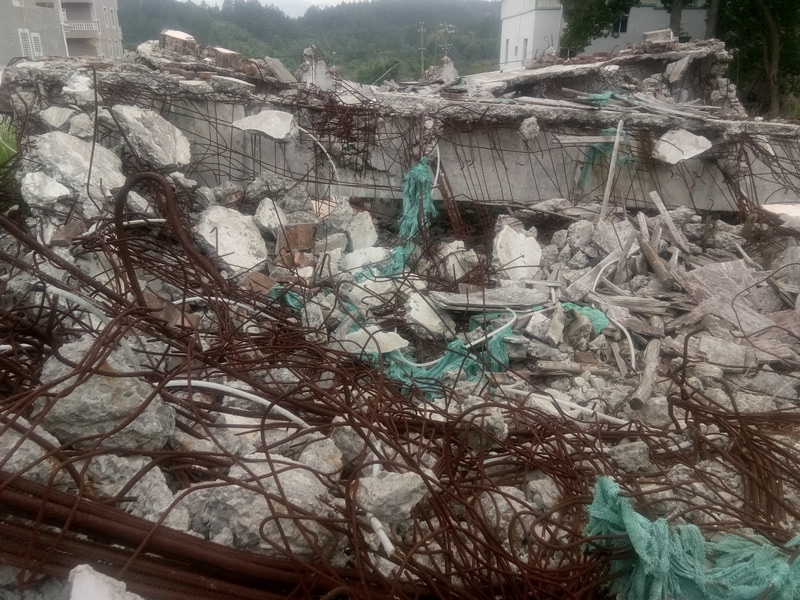 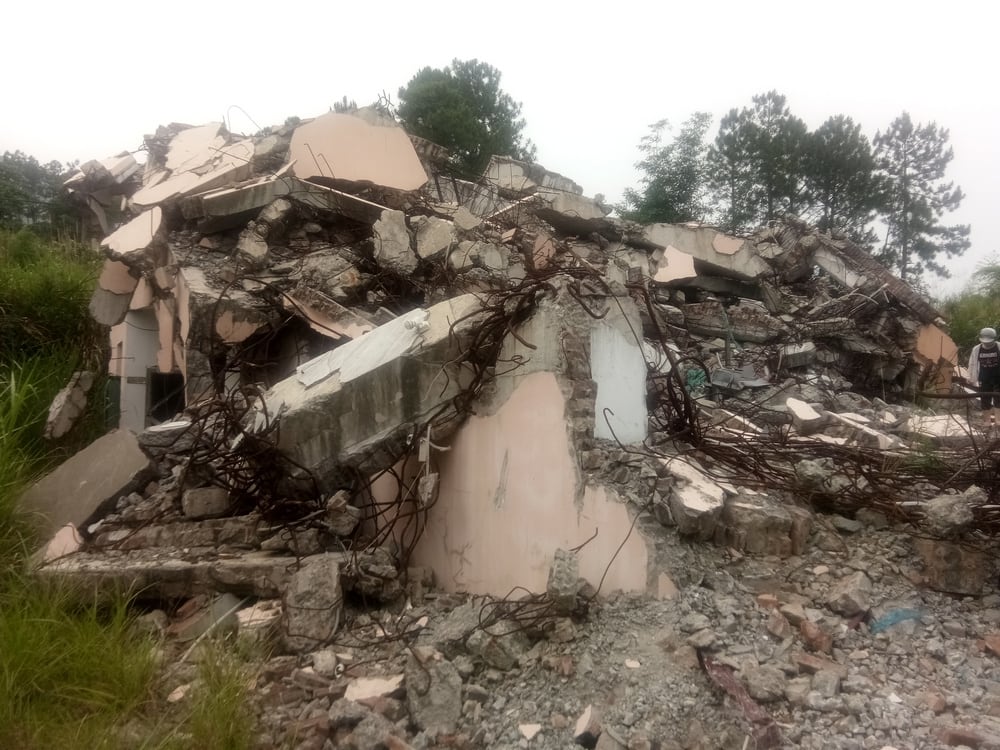 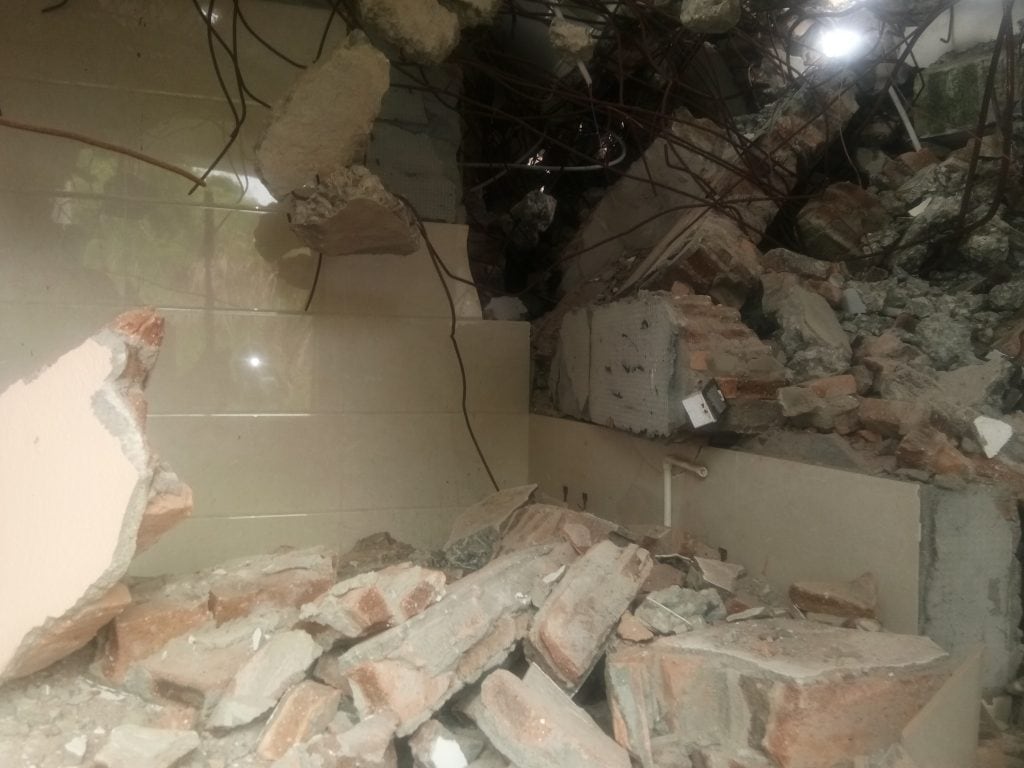 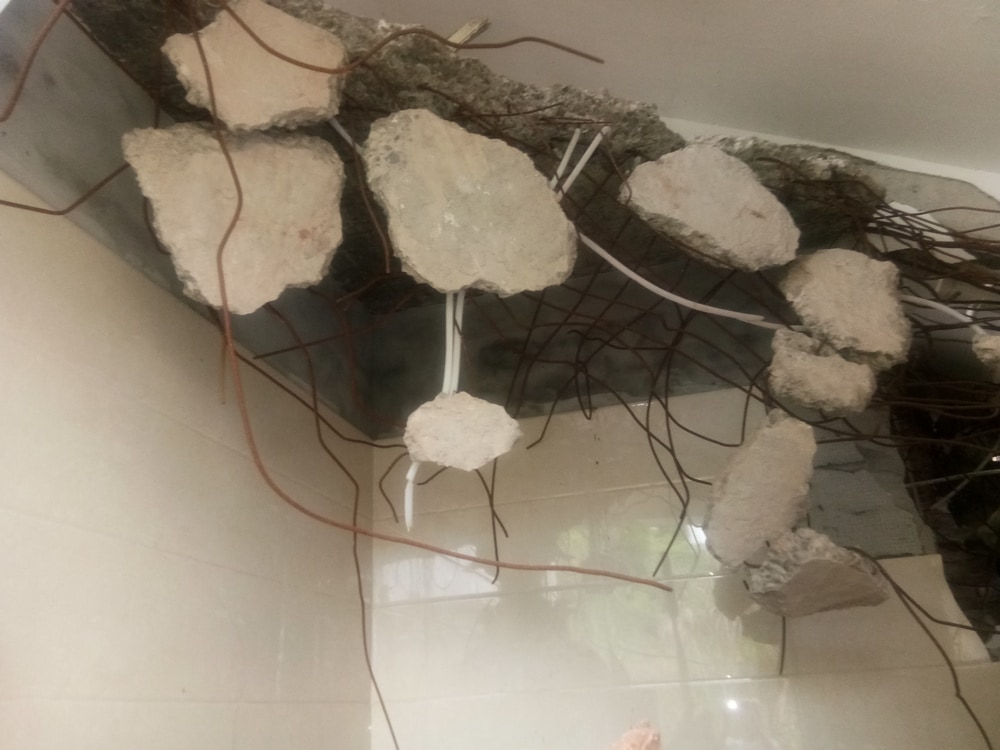 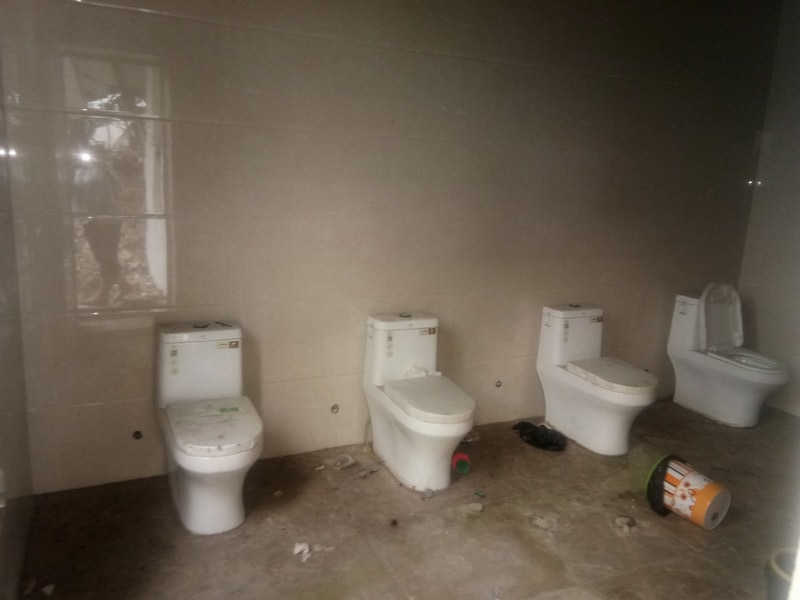 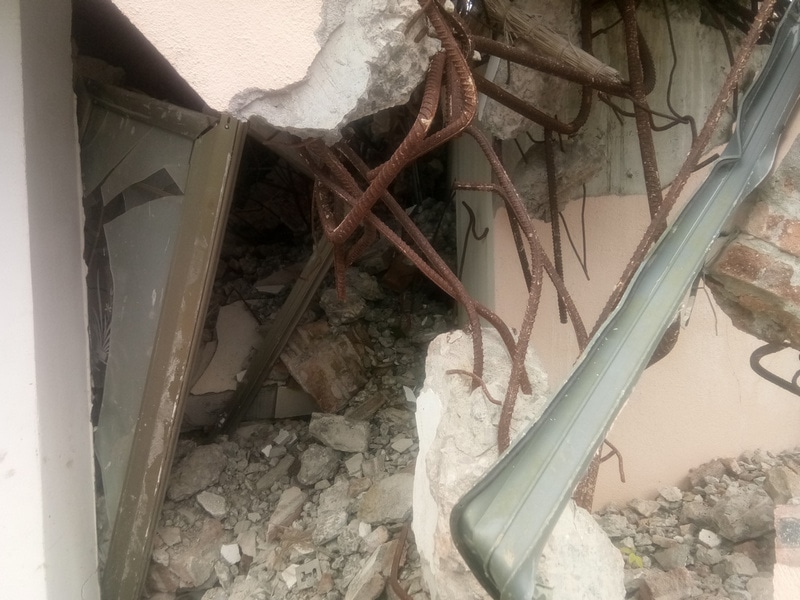 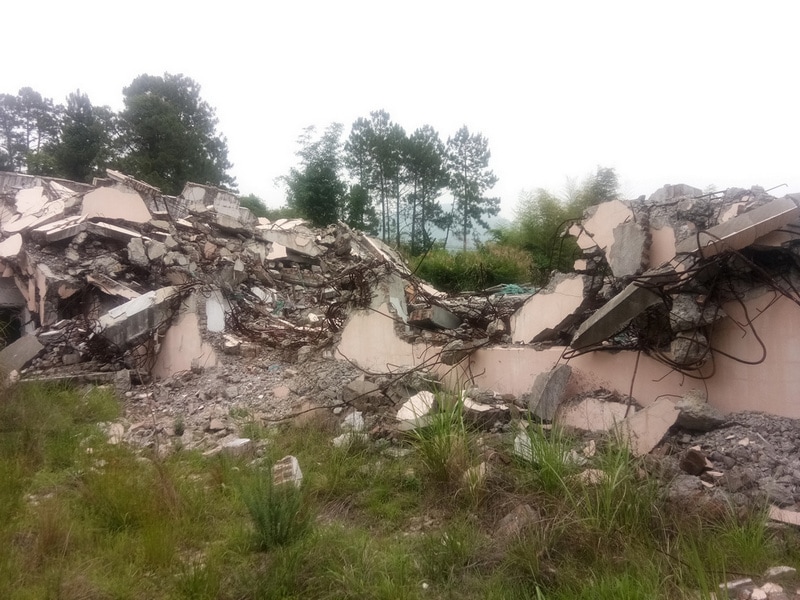 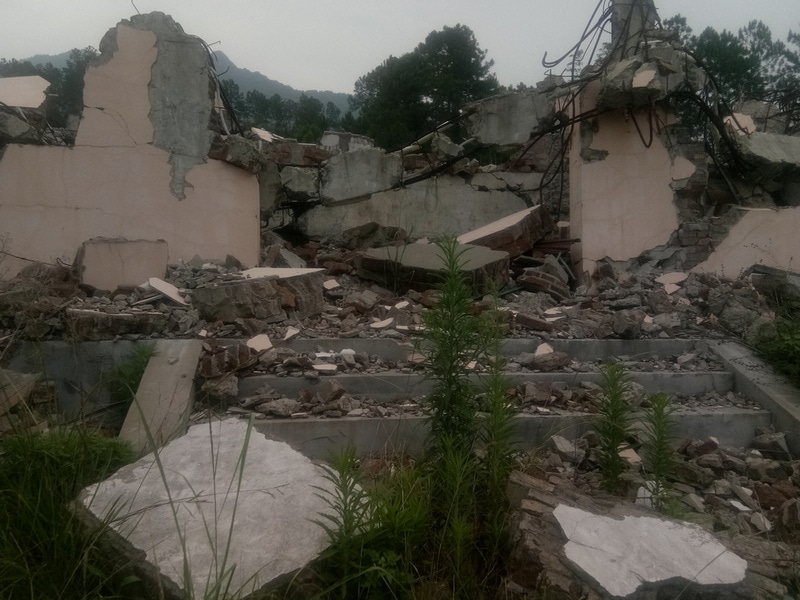