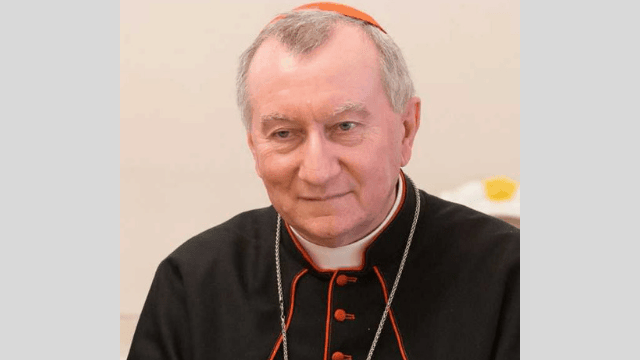 Contrary to exaggerated expectations, the Vatican-China agreement has a limited scope—but is described as “the first step in a process”

Vatican and China Renew Their Agreement

The Holy See admits that “extremely painful situations” are not solved, but claims it is too early to assess the effects of the deal.

As the Vatican-China Deal of 2018 expires this month, priests refusing to join the Chinese Patriotic Catholic Association are threatened with more restrictions.

The popular bishop was taken away by authorities on August 10. He has been harassed for months to close an orphanage for disabled children he runs for 30 years.

One of the largest international cybersecurity firms claims that the Chinese have hacked since May the Vatican agencies involved in the renewal of the agreement.

Pope Francis and China: A Vatican Mystery and a Proposal

Allegedly, on July 5 a paragraph of a pre-written speech by the Pope where he supported freedom in Hong Kong was not read by Francis. To avoid further wild speculations, the Vatican may publish the text of the 2018 China deal.

The government closed down over 100 meeting venues in the Archdiocese of Fuzhou, which are run by priests who continue to resist joining the Patriotic Church.

Time for a sober assessment of the agreement. While it would be excessive to state that all Chinese Catholics oppose it, its application is problematic, dissident priests are persecuted, and underlying theological issues on religious liberty remains unsolved.

The Hong Kong Catholic Church’s past, present, and future—and decisions to be taken by the Vatican—weigh heavily on the fate of the protest.

Catholic Church in Diocese of Yujiang Raided and Shut Down

Clergy and believers refusing to join the Patriotic Church cannot evade the CCP’s continuous crackdowns and persecution even in the most remote rural places.