In an expanded push to strangle religious faith, schools in Shandong Province move to pressure students and teachers to pledge to reject God or face consequences.

Since the new Regulations on Religious Affairs came into effect in February 2018, the Chinese Communist Party (CCP) has intensified its crackdown on religious activities on campuses. Anti-religious activity on campuses accelerated before Christmas. According to online reports, some universities, primary, and secondary schools in mainland China issued a ban prohibiting students from participating in or organizing Christmas events.

Bitter Winter previously reported on schools in Shandong, an eastern Chinese province on the Yellow Sea, issuing all kinds of bans on religious activities. According to the newly received information, in November 2018, the authorities of a university in the province’s port city of Qingdao issued an online Religious Awareness Questionnaire for University Students to conduct a survey of their religious beliefs.

One student at the university remarked that the questionnaire could allow the school to identify individual students’ religious beliefs, in addition to the general attitudes of students toward religion. The student recounted five of the questions:

According to the student, these questions not only infringe on personal privacy, but also constitute implicit indoctrination. For example, when filling out the fifth question mentioned above, most university students who have received atheistic education from an early age would choose the answer, “They [religious beliefs and communist beliefs] are fundamentally contradictory.”

Another university student, who previously participated in a religious youth fellowship, said, “I didn’t dare to fill it out truthfully. I was afraid that the school would investigate me. I didn’t want to bring trouble upon myself.”

On October 24, 2018, the Pingdu Municipal Education and Sports Bureau (Pingdu is a county-level city under the administration of Qingdao) issued a document titled Notice Regarding Prohibition of Religious Activities From Entering Campuses. The Notice requires the city’s schools to use various methods to prohibit students from participating in religious activities.

A middle school teacher in Pingdu city reports that a school’s compliance with the Notice will be a part of the year-end comprehensive assessment of each school that the Education and Sports Bureau conducts. Each school’s performance in persecuting religion will go into its permanent file. If any school fails to act energetically, is slow in execution, or implements it poorly, a notice of criticism will be circulated, and the school’s principal and teachers in charge of this matter will be held accountable.

According to the parents of one student, a teacher at the thematic class meeting argued that religious activities would cause a separation of the country. The teacher also spread discredited charges about religious groups such as Islam and Falun Gong to mislead students. Every student was also required to fill out a questionnaire and to make a written promise that they would not participate in religious activities.

As a result, some students with religious beliefs have become fearful. One student’s parent said angrily, “The school’s approach not only infringes on children’s human rights but also places a great deal of psychological pressure on these children. They’re always worried that they will be expelled from the school.”

During the schools’ campaign to crack down on religious belief, some religious teachers also face the same plight. Some have been forced to withdraw from the Communist Party, and face the risk of losing their jobs. 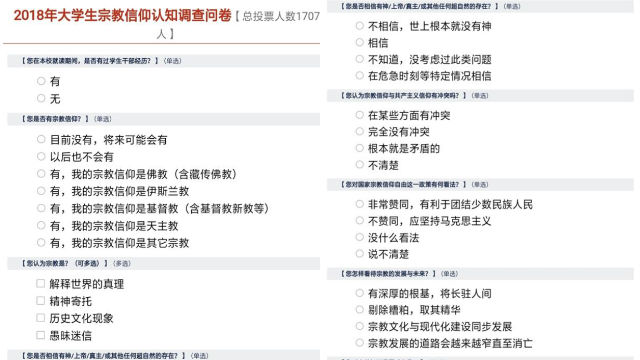 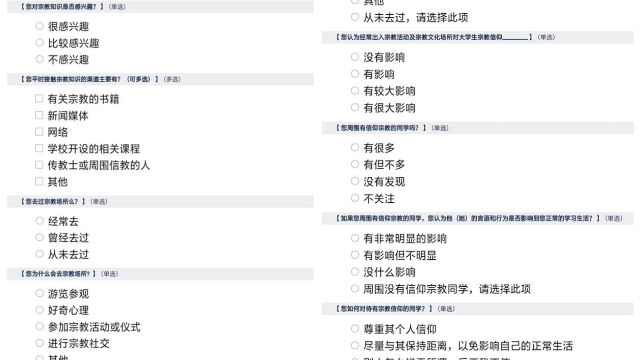