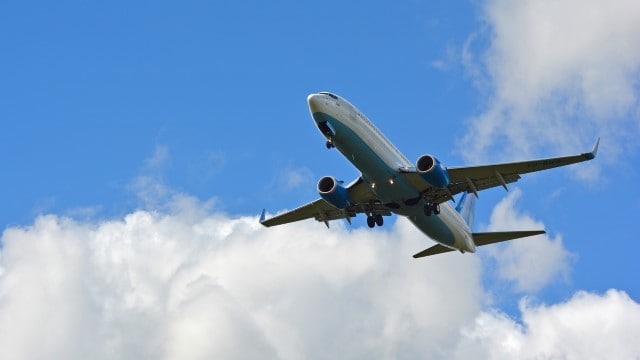 Four South Korean missionaries were arrested in the cities of Dandong and Dalian in May this year and were later deported.

Kim Eunseoung and Wang Sukyeong (both are pseudonyms) were apprehended in Dandong city, where they were conducting missionary work. The police reached Ms. Wang Sukyeong by wiretapping the cellphone of the former and later fined her 2,000 RMB or 300 USD approximately. Both were then forcibly deported back to their country.

The Dalian city police arrested two other Korean preachers on May 12 and forcibly deported them after interrogations. They were put on a no re-entry list.