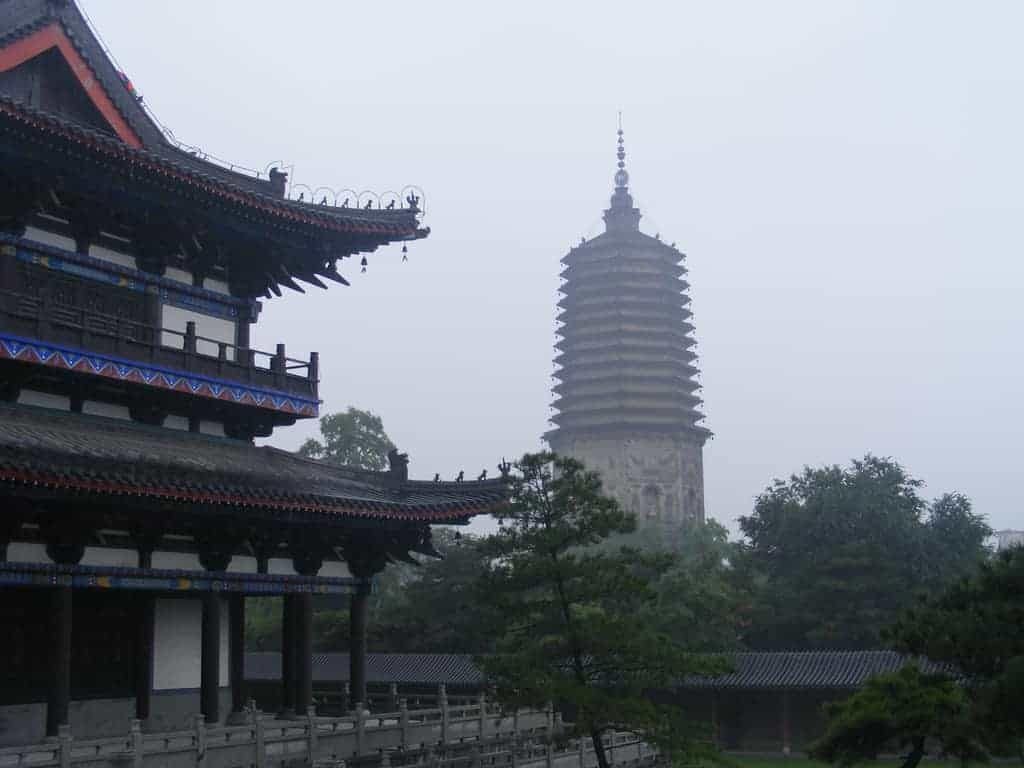 Article based on direct reports from China, June 11, 2018

The number of people of faith who suffer from government persecutions in China is growing at an alarming speed. Facing the brutality and injustice from authorities, believers are left aggrieved, indignant and helpless. Bitter Winter is determined to bring to light the stories and testimonies of suppression of religious freedoms – old and new – so that they are heard outside China.

The story of the Emmanuel Church in Liaoyang, a prefecture-level city of the Liaoning Province, closed down two years ago, is one of such testimonies. In this article, witnesses recount what happened in May 2016.

The Church of Emmanuel, founded in 1990, had over 1,000 members of the congregation, including people of Korean origin. To make sure that the believers could attend their meetings the church applied for and obtained all necessary certificates required by the Chinese Communist Party (CCP). It did not help – claiming that the church is illegal, authorities closed it down leaving the congregation without their place of worship. Moreover, the CCP arrested the church’s followers living in other cities and sentenced them to jail, imposing heavy monetary fines.

In the early morning, at 4:55 a.m. on May 14, 2016, as Christians were getting ready for their morning prayers, authorities raided the Emmanuel Church. To intimidate the believers, large numbers of representatives from various government offices such as Public Security Bureau, National Security Agency, United Front Work Department, and National Security Brigade took part in the crackdown. Fully-armed SWAT police officers carrying loaded guns were dispatched to guard all the roads near the church while over twenty plain-clothed police officers broke into the church.

Some policemen were stationed to guard all church’s entrances, while others forced their way into the second floor where the pastors lived. The police carried out a thorough search: they rummaged through the whole space, turning it into a complete mess, confiscating the church’s account books and the property ownership certificate.

Consequently, the police arrested five church directors and 17 believers, escorting them to the Liaoyang City Public Security Bureau with their hands cuffed. The local religious affairs bureau posted a notice banning all religious activities on the church gate and sealed off the church.

The church directors were detained in a detention center in Liaoyang. In February 2017, CCP sentenced them to long jail terms with severe monetary fines on the charge of “subversion of state power.”

Shang Mingzhe, one of the church’s pastors, 58 years old at the time of his arrest, was sentenced to seven years in prison and fined 100,000 RMB. His pastor certificate, as well as all of his property and cash, were confiscated. Members of his family were also punished – Shang Mingzhe’s older brother, a village secretary, was removed from his position.

One of the pastors objected to the court’s decision and appealed to a higher court, but to no avail – his appeal resulted in an additional punishment of one year in jail. The church was fined supplementary 200,000 RMB.