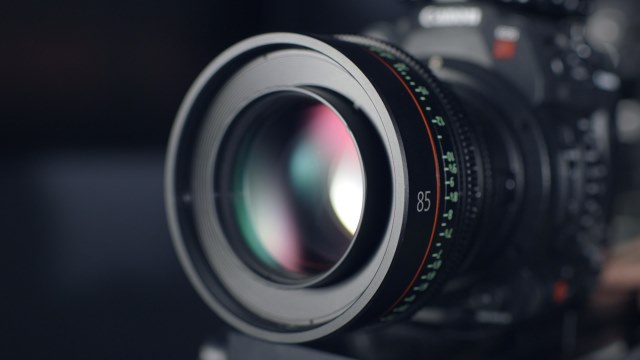 Three members of a family from Yunnan who were arrested in 2016 and subjected to mental torture recount their experience.

In October 2016, four police officers from the Chuxiong local station showed up at the home of Zhang Qian (pseudonym). Her house was raided, and items such as Bibles and optical discs containing faith-related materials were seized.

Ms. Zhang’s husband and son were both enraged by this and demanded an explanation from the officers. They never got one, but the family of three was soon handcuffed and taken into detention.

While in detention, the officers made all three of them strip bare-naked. They then examined them using tech instruments and took their photos as well.

Later, during questioning, Ms. Zhang was separated from her husband and son. She was repeatedly asked about where she got her Bibles from, who was her church’s leader and so on. While the officials did not get anything concrete from her, they made her affix her fingerprints on eight documents, officially denying her belief in the existence of God.

The family returned to their home that night, but CCP regularly monitored Ms. Zhang after that. She was also summoned to the police station several times.

She said, “As soon as I think of how we were stripped and photographed by the CCP police that year, I feel like dying. In China, believing in God is so difficult!”