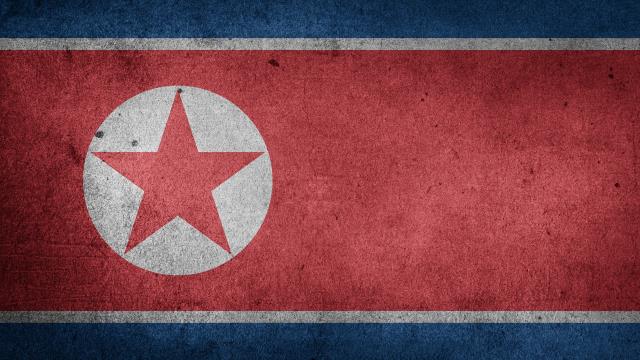 The Chinese authorities deport North Korean defectors back to their country in violation of international human rights agreements.

Zhang Li, a man in his sixties from Linjiang city, Jilin Province, told Bitter Winter that two years ago, his North Korean wife of 18 years, was forcibly deported back to North Korea by the Chinese Communist Party.

On January 23, 2016, two local police officers broke into Zhang Li’s home and arrested his wife Kim Sun-young. Ignoring the family’s pleading, the authorities deported her back to North Korea the next day.

After Kim Sun-young was arrested, the police detained Zhang Li for ten days on the charge of harboring a fugitive. After more than two years since his wife’s arrest, Zhang Li does not know if she is dead or alive and is very worried about her safety.

Zhang Li said the CCP’s policy of forced deportation has caused the families of many North Korean defectors to be torn apart. To his knowledge, another local North Korean defector was deported back and never returned; her son who has just started preschool is growing without his mother.

According to an inside source, in August 2011, officers from a police station in Longtan district of Jilin city, Jilin Province broke into the home of North Korean defector Han Mi-jin. Without any explanations, the police forcibly arrested Han Mi-jin and deported her back to North Korea.

In July 2017 media reported about a family of five North Korean defectors who fled to China and were arrested by the police. As they faced being forcibly deported back to North Korea, they committed suicide by poison.

Many North Korean defectors attempt to flee their homeland seeking asylum elsewhere. The Universal Declaration of Human Rights guarantees the right to seek asylum from persecution in other countries. The Chinese authorities treat North Korean defectors as illegal immigrants and forcibly deport them back, despite its international obligations to protect these refugees and in complete disregard to the danger they face back at home.

(All the names in the text are pseudonyms)