To avoid being arrested, members from The Church of Almighty God (CAG) have been forced to go into hiding for extended periods, unable to return to their homes. 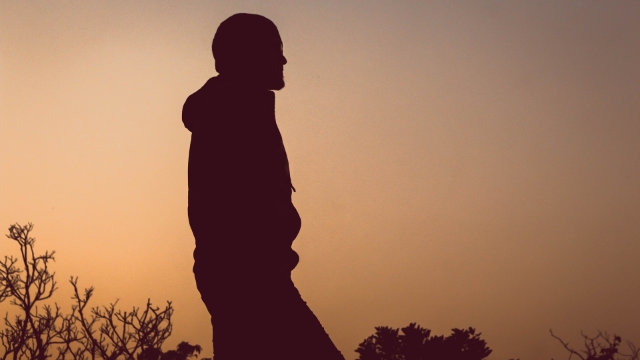 “I haven’t returned home in five years,” lamented a CAG member in his 50s, from eastern China’s coastal province of Shandong. He and his wife have been on the run since 2014, to avoid being arrested by the Chinese Communist Party (CCP). During this period, the man’s elderly mother passed away as she anxiously awaited to see her family.

The couple was forced to leave after a notice was posted in the village where they resided, encouraging people to inform on members of the CAG, promising a reward of 2,000 RMB (about $286) for each reported person. Tempted with the money, somebody has reported that the couple belonged to the CAG, which is included into the list of xie jiao; being active in an organization that the Chinese authorities regard as “heterodox teachings” is punishable by article 300 of the Chinese Criminal Code.

The CCP’s practice encouraging people to spy and report on each other is as part of their means to seek out believers and suppress religious belief.

“The day after they left home, the entrance to their house was sealed with strips of paper. The CCP also installed a surveillance camera near the entrance,” said a resident from the village.

The villager also revealed that ever since the couple fled into hiding, the husband’s elderly mother sat at the door of her house every day, hoping that her son and daughter-in-law would return. But she never saw them again. In 2016, the elderly woman passed away, yearning to see her son and calling out his name on her deathbed.

“We haven’t returned home for five years. It’s difficult to imagine the suffering my mother endured during all those years when we have been away from home,” the man on the run said with great sadness. “If my fellow villager hadn’t told me the news about my family, I might not even have had any way to find out that my mother had passed away.”

The couple’s ordeal is just one case, the tip of the iceberg, among hundreds of thousands of CAG members who have been forced to go into hiding. The CCP’s persecution of the religious in China often results in destroyed and broken families. As noted in a 2018 report by the United Nations High Commissioner for Human Rights, “During 2014-2018, the Chinese Communist Party’s monitoring, arrest, and persecution had caused at least 500,000 Church of Almighty God (CAG) Christians to flee their home, and several hundred thousand families had been torn apart.”

Another married couple in their late sixties from a village under the jurisdiction of Shandong’s Weifang city are still on the run to avoid being tracked down and arrested by the CCP.

The elderly couple told Bitter Winter that they were relatively well-known in the local area for their belief. From 2014, the police made repeated attempts to arrest them and notified residents in their village to call the police immediately if they discovered the couple’s whereabouts. In desperation, the couple was forced to leave their home and go into hiding.

When 2018 Shanghai Cooperation Organization (SCO) Summit was held in Shandong’s Qingdao city, the province’s authorities put more efforts into their close surveillance of CAG believers, and the elderly couple was once again targeted for arrest. At the time, they were forced to hide in the mountains. The husband’s mother, in her nineties, was critically ill, but the couple could not return home to see her, and she passed away while worrying about them.

Since the establishment of The Church of Almighty God in 1991, the CCP’s persecution of the Church has never stopped, and many people have to go on the run, not being able to come home and see their loved ones.