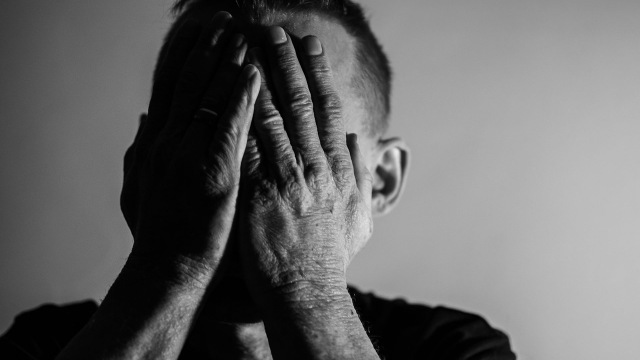 An ethnic Hui Muslim, the imam, was picked up from his home in Xinjiang and taken to a “transformation through education” camp.

Ma Xin (pseudonym) lost over 10 kilograms in his three months at a “transformation through education” camp last year. “I couldn’t recognize him, it made me so distressed to see him like this,” said his younger brother, Ma Xiang (pseudonym).

At the camp, Mr. Ma is forced to study about the CCP policies as discussed in the 19th National Congress as well as read about the directives issued by Xi Jinping.

The younger brother revealed that when the security guard wasn’t around during their meeting at the camp, Mr. Ma told him that they are forced to read aloud. Since the policies are against religion, he feels tormented at having to go through this process.

Mr. Ma used to practice at a mosque until last year when it was closed down by the authorities. He was then forced to look for other means of income. He tried opening a restaurant, but again, he was prohibited from using the word “halal” on signboards.

Soon, he decided to leave Xinjiang and open the restaurant in another province. However, he was ordered to return back within three days by the authorities. Due to unfinished work at the restaurant, his return was delayed by a few days. As a result, when he did return, he was detained and taken to the camp.

His younger brother reveals that another one of their relatives had been selected to practice an imam recently. But being a witness to Mr. Ma’s fate, he refused. Officials, in turn, told him that they couldn’t eliminate mosques entirely and still need to “keep up the appearances.” The authorities required their relative’s help for this reason.

However, he would still be required to sing praises of the CCP during sermons every week. Also, while offering namaz (prayer), the imam must urge the believers to thank the Communist Party first. They should also be told to read the Party policies, including those on religion.

Mr. Ma’s brother is deeply anguished at the moment regarding the situation he finds himself in.