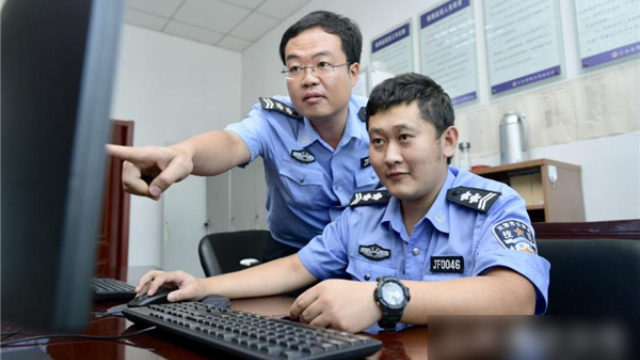 Video footage from over fifty religious sites, where the authorities in Henan forcibly installed surveillance equipment, resulted in the closure of five religious meeting sites.

Bitter Winter recently accessed an internal CCP document, entitled, Compilation of Special Operation Exemplary Cases, as per which, in Xun county of Henan’s Hebi city, authorities spent nearly 900,000 RMB or 130,000 USD on surveillance systems that were later installed at 53 local religious sites. This was done for more comprehensive surveillance of religious activities.

The Chinese government relies on telecom companies for their monitoring work as well. China Mobile and China Unicom “provided support during bidding for the equipment’s circuit layout and technical signal transmission,” the document states. The purpose of this is stated as controlling religious believers by “removing blind spots from supervision and intimidating the Christians.”

The fallout of this kind of forced surveillance has been grave. Five religious meeting places have already been shut down permanently. In other places, many believers and preachers have been arrested as a result of the authorities’ surveillance.

For instance, in May this year, the government-controlled Qiaobei Three-Self Church in Luoyang city’s Song county was shut down after surveillance footage showed a child in the church. As it turned out, a woman who works there took her one-year-old granddaughter along to do some volunteer work at the church and was captured by surveillance cameras. Since per revised Regulations on Religious Affairs, it is prohibited for minors to attend a church, it was cause enough to shut down the church.

Two years ago, in July, Ms. Zhou, a nun at a Catholic Church in Zhejiang’s Yongjia county, was arrested because of what she preached. The sermon, which was recorded on the surveillance system installed by the government, was found to be problematic by officials. They said that the content of it overstepped the “limitations of the government’s restrictions,” and thus she was arrested.

In 2014, a woman was harassed for dropping off an awning at her church in Zhejiang’s Wenling city. Police officers caught the act in the surveillance system and showed up at the woman’s home with photos of it. She was interrogated and later told that giving an awning to the church was classified as illegal support.