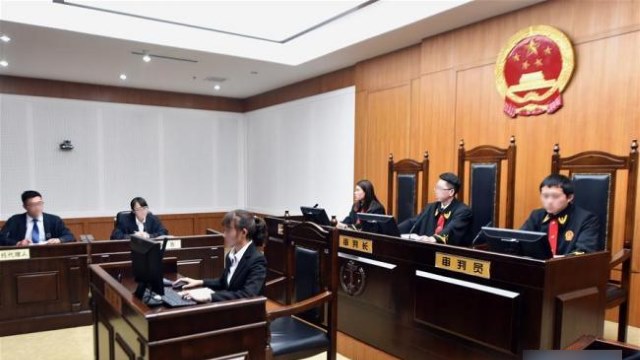 Seven believers were arrested in Shanxi and have been through severe torture in the course of interrogation.

In March 2015, seven Christians from a house church in Shanxi’s Xing county were traveling to Ordos city in Inner Mongolia. A local believer, who wanted to hold a religious gathering, invited them to the city. The group of seven included four administrative members of the church and three believers, one of who drove their vehicle as well.

The police intercepted the group while they were headed back home and found Bibles with them. That was enough to detain them as well as their local host. They were all taken to the Public Security Bureau for interrogations.

During the interrogations, at least two believers were brutally tortured. They were beaten with electric batons, causing one believer’s fingernails to curl up. Another one, who was in his sixties, had broken ribs by the end of his interrogation.

The local host was released from his detention after two weeks. The rest, however, had their trials in July that year. Their lawyer, who sought to defend them with a not-guilty plea, was not given a chance to present his case. The court convicted the seven of participating in a “xie jiao.” It refers to heterodox teachings, which are punishable under Article 300 of the Chinese Criminal Code. It usually carries a sentence of three to seven years or more.

The four church workers were sentenced to four years in prison, and two believers received three years. One believer, who was also the driver, received only one year as his family used their connections and paid 120,000 RMB or almost 18,000 USD in bribes.

The believers have all returned to their home, but the church workers continue to serve their sentence at the Hohhot Prison in Inner Mongolia.