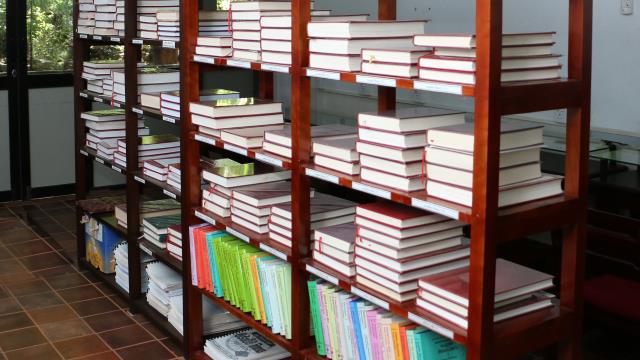 Local booksellers in Zhejiang were taken into detention for selling books on religion.

In May 2018, the authorities sent in more than ten police officers to arrest a bookseller in Zhejiang’s Taizhou city. Qiao Qin (pseudonym) was charged with the crime of running “illegal business operations” because she happens to be a seller of Buddhism-related books. The police seized all such books from her warehouse as well.

She was taken to a local detention center immediately. In the first week of June, Ms. Qiao’s family paid 70,000 RMB or a little over 10,000 USD, to secure her release pending trial. However, that served little purpose as she was taken back to jail later that month. She continues to be held in custody as of date.

Her family is deeply worried, and her in-laws said, “Our daughter-in-law has been locked up for over three months already. She is likely to receive a prison sentence.”

Meanwhile, the police arrested two more booksellers in May for selling the Buddhist text, Heart Sutra, online. The sellers surnamed, Wang and Chen, continue to be in detention even today.

It has been reported that after the implementation of revised Regulations on Religious Affairs in February this year, the Chinese Communist Party has imposed a complete ban on sales of the Bible. Arresting citizens for selling Buddhist books is just a sign of the CCP’s escalating persecution of all religions, including the traditional ones such as Buddhism.