In Jiangxi Province, authorities crack down on critical speech, under the pretext of fighting pornography. 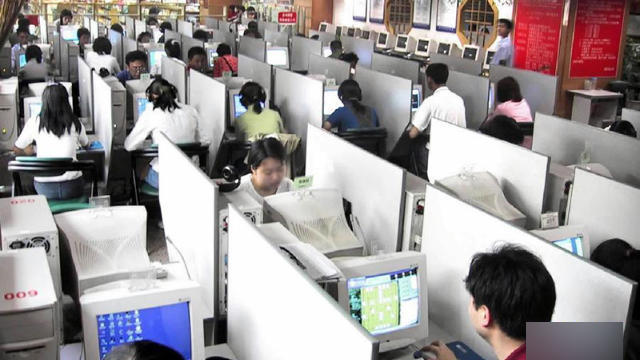 In 2019, maintaining political stability remains the core of all government work. Bitter Winter obtained a document, issued in February by a city in the southeastern province of Jiangxi (the name of the city is not disclosed to protect our source), entitled Notice on Forwarding the Main Points of the Work of [Our] City to Eradicate Pornography and Illegal Publications. The document outlines a campaign similar to the effort to “clean up gang crime and eliminate evil” that Bitter Winter has covered in the past. It is a way for the government to fight against its preferred targets under the pretext of punishing crime.

Unfortunately, sweeping away “harmful information” in practice means cracking down on anything that rejects or criticizes the Party’s leadership.

The document states, “The work to eradicate pornography and illegal publications is an important starting point for the Party’s management of ideological work. It is a political task. At all times, it must be strengthened and must never be weakened.” It further stipulates that “‘Xi Jinping’s Thought on Socialism with Chinese Characteristics for a New Era’ serves as the politically decisive plan, the ideological backbone, and the compass for action for ‘eradicating pornography and illegal publications.’” The document insists that the Communist Party maintains its absolute leadership in the effort.

The document defines “harmful information,” as “publications and information that weaken, distort, or negate the Party’s leadership or China’s socialist system.” It mandates that “cultural waste be thoroughly swept away.”

A Strange Way of Celebrating Anniversaries

To cover all of these areas of life, officials are urged to “conduct purges, investigations, and unannounced inspections; carry out focused supervision; thoroughly investigate hidden dangers, and do an effective job in overall prevention and control.”

Public opinion is another area of concern to the CCP. The document emphasizes the need to “promptly determine the dynamics of public opinion, and to quickly and safely deal with sporadic events that are related to ‘eradicating pornography and illegal publications.’”

Overall, the document demands action against anyone who plans, produces, sells or disseminates “politically harmful publications” that are unfavorable to the government. Party members and public officials are not exempt from scrutiny – any official who carries “politically harmful publications” when entering or leaving the country must be punished severely, and their cases should be publicized to create a deterrent for other officials.

Universities merit a special mention as venues that need to be watched and controlled. Authorities are to launch “Operation Source-Purge” to control the distribution channels for university publications. Meetings, research seminars, lectures, and activities at universities are to be monitored to “prevent teachers and students from being corroded or infiltrated by politically harmful publications and information.” Authorities are to “strengthen control over entry, delivery, transportation, printing and reproduction to cut off circulation and distribution channels.”

So-called xie jiao groups are to receive harsh treatment. The document orders officials to “strike on sight” against publications, printed materials, and information about Falun Gong, The Church of Almighty God, and other banned religious groups.

The document also calls for a special crackdown on independent reporting self-published by citizens.