Three new testimonies of government abuse against believers from The Church of Almighty God.

People of faith being tortured for their beliefs is a daily occurrence in Communist China, which preaches Party over God. And of the faiths, believers from the Church of Almighty God (CAG) have become a favorite whipping post for the Chinese Communist Party (CCP).

Since its founding in 1991, this Chinese Christian new religious movement has been severely suppressed and persecuted by the CCP. According to the CAG, last year alone, more than 11,000 CAG Christians were arrested. Among them, nearly 700 people were subjected to various kinds of torture.

CCP: “Beating you to death is nothing” 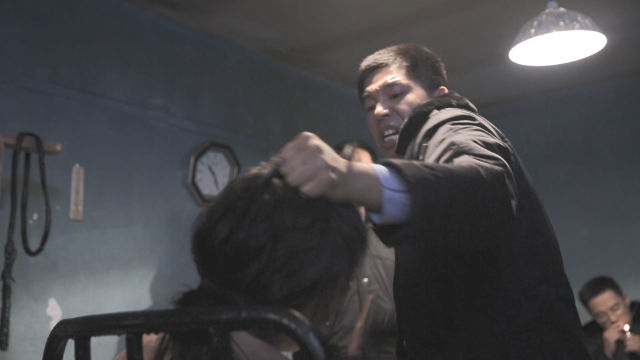 In July 2018, Tong Xiangdong, a CAG member from northeastern Jilin Province, was arrested by the police beneath his residential building where he lives, apparently for no other reason than he’s a Christian. At the scene, the police violently punched him in the face and then detained him in a local legal education center, where he was to undergo an interrogation requiring that he sell out other CAG believers.

When he didn’t cough up any names, the police slapped him in the face and grabbed him by his hair, slamming his head against the wall.

The police took turns beating and torturing Tong Xiangdong for all day and night.

Tong was violently thrashed with a bamboo rod and forced to continuously perform squats. When he couldn’t get up, the police grabbed his handcuffs and forced him up, resulting in numbness in his hands.

One police officer held down one of Tong’s legs while another forcefully lifted the other upward; Tong Xiangdong felt like his legs were broken and he screamed loudly from the pain. The police even used melon seed shells to prick Tong’s arms, chest, and forehead until they were covered in blood.

“You’re a political criminal, so we can keep detaining you. The Communist Party said that beating you to death is nothing,” one police officer shouted at him.

Tong Xiangdong was released after ten days, but he remains under residential surveillance.

Shocked with electricity and waterboarded

In December 2018, police officers barged into her home to arrest her for being a CAG member. Startled by the commotion, Xia Man suffered a heart attack and was quickly taken to a hospital – where she received only elementary care before being taken to the police station for interrogation.

Once at the station, her head was covered with a black hood and her hands cuffed behind her back; officers wrapped her left limbs in damp clothes and electrocuted her, all the while demanding she give up information about CAG.

The electric shocks continued for more than 20 minutes.

The next day brought more torture: Four police officers simultaneously shocked her feet and hands, each shock lasting about a minute. Xia Man’s entire body convulsed from the electric shocks, causing the iron chair to rattle. The pain was so severe that she screamed in agony.

According to Xia Man, at the time, the police poured water on over her hooded head. She couldn’t help but scream, “I can’t breathe!”

“If you can’t breathe, then you’ll die. Let me see if you can die,” one police officer replied.

The torture lasted for 40 minutes, but Xia Man didn’t give up any information on the church. Afterward, she was taken to a detention house and held for a month before being released on bail.

She continues to be monitored by the police.

Locked in a cage for more than 20 hours 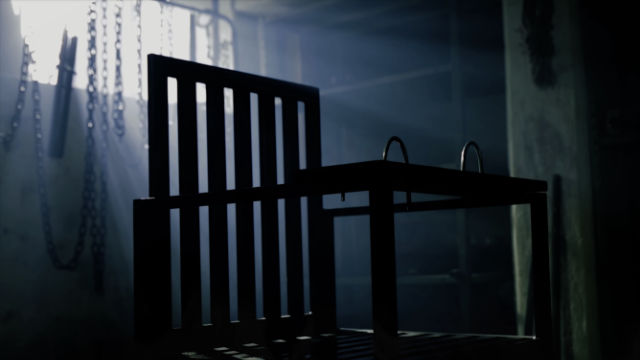 Jian Anyun, a CAG member from northeastern Liaoning Province, was subjected to another form of torture after being arrested at her home in November 2018.

After she was taken to the local police station’s interrogation room, she was placed in a chair-shaped iron cage – a torture device measuring one meter tall, about 30 centimeters wide and about 60 centimeters long.

Naturally, it had very little space inside it. Her chest and back were pressed against the iron bars, with only her shoulders and head exposed. Her hands were locked to the table in front of her, and her thighs shackled to iron bars. Both of her feet were also locked in place, barefoot on the cold floor.

During this time, the police continuously pressured her to provide information about the Church. After the interrogation proved fruitless, Jian Anyun was sentenced to 10 days of detention.

She was unable to walk after she was released from the cage.

(All the names are pseudonyms.)