After an elderly Christian was arrested for being active in The Church of Almighty God, the CCP excluded her grandchildren from attending college, leading the family to sever ties with her. 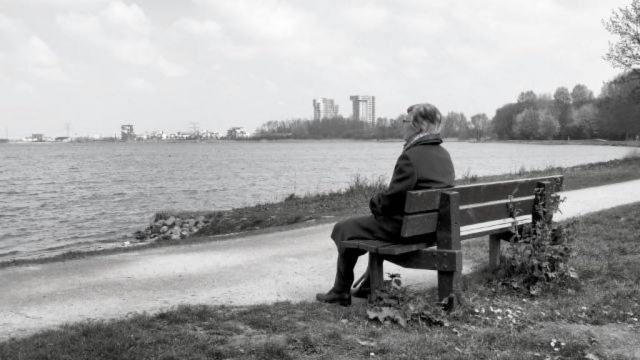 An elderly member of The Church of Almighty God (CAG; her name is not disclosed for security reasons), has been begged by her family to give up her faith—or else lose them. She can’t, and won’t give up her faith, and so she had thought of killing herself. Now, her family has cut all ties with her.

It’s thanks to an ancient imperial practice of exacting revenge on the family members of those it considers guilty of something—even if that means the execution of the family. It’s called “guilt by association.” And the CCP uses it to go after believers, as it has done with this elderly woman.

The goal is to instill a level of fear in the entire family and reduce what China deems crimes against the state. Although there is no legal “guilt by association” penal system under Chinese law, the CCP, often uses this method to suppress and persecute religious believers, causing conflicts between families and leading to breakdowns of the family unit.

The elderly woman’s youngest granddaughter was about to take the university entrance exam and her son had fears that his mother’s religious beliefs would interfere with the test.

“Because there is a record of your belief in Almighty God at the police station, all the children have been implicated. My daughter is preparing to take the military academy entrance exam next year,” the woman told Bitter Winter her son said. “If you ruin this for her, don’t blame me for being cruel.”

His words broke the woman’s heart. After all, two of her grandsons had already been disqualified from serving in the army and applying for university, and her other children cut ties with her as a result.

“The CCP is so sinister. In order to persecute those who believe in Almighty God, the CCP doesn’t hesitate to ruin the children’s future,” the woman said.

She recalled that day in September 2017 when her grandson signed up to become a soldier and was disqualified after an investigation of his political record found that his grandmother had been arrested and detained for two weeks in 2005 as a CAG member.

The persecution didn’t end there. The CCP has continued to use “guilt by association” to crack down on religious believers, further alienating her from other parts of her family.

In June 2018, the woman’s grandson was full of hope as he took the university entrance exam. Unexpectedly, the authorities again deprived on the account of his grandmother being a member of the CAG. The entire family had nowhere to seek redress. The woman’s daughter took out all of her grievances on her, threatening to cut off their mother-daughter relationship. Since then, the two have been estranged.

One after another, this woman’s sons and daughter have severed their ties with her, causing her to suffer multiple blows. Neighbors with whom she once had friendly relations also suddenly turning on her, criticizing her for letting her belief in Almighty God affect her grandchildren’s future. These ordeals have made the old lady miserable. She often stays at home by herself, crying in despair, and has even had thoughts of suicide.

Another CAG Christian who was persecuted by the CCP reported a similar experience to Bitter Winter. When her son ran for village chief during the election at the expiration of office terms in their village, someone reported to the authorities that his mother is a CAG member. The local sub-district office warned him that if it was true, he would be ineligible to participate in the election.

Afterward, the son began to vigorously obstruct her from believing in Almighty God. For the sake of her son’s future, she has had no choice but to stay at home; she doesn’t dare to go out to attend gatherings or share her faith. Her personal freedom has been severely restricted and life is sad and lonely.