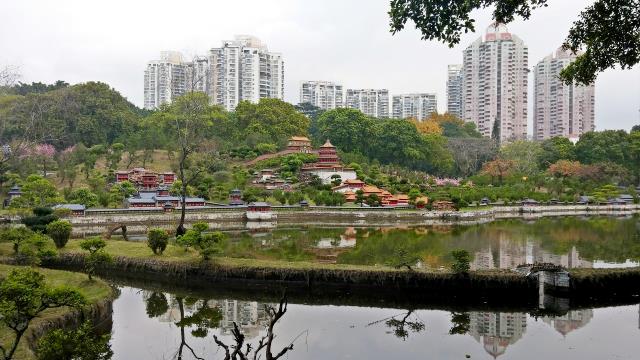 Chinese authorities continue persecutions against The Church of Almighty God; this time, in Guangdong Province.

The Chinese Communist Party has recently launched large-scale operations to arrest and persecute members of The Church of Almighty God. It is the most widely targeted xie jiao in China. Association in any form with one is punishable with three to seven years or more in prison under Article 300 of Chinese Criminal Code.

Bitter Winter has reported from Liaoning, where more than 700 believers were arrested in June, as well as Jiangsu with at least as 350 arrests.

We now have reports from Guangdong, where at least 15 believers were arrested within a week. All names used in the article are pseudonyms.

On August 11, four plain-clothes police officers barged into the home of Mei Fang in Heyuan city. The officers raided her place and confiscated her religious texts. Ms. Mei was hosting another fellow believer, Liu Yu, at this time. Both of them were arrested after the raid.

Later, the police also stationed more plain-clothed officers near Ms. Mei’s home, as they believed Ms. Liu to be in contact with three other believers. Soon, one of them was arrested while other two remain unaccounted for.

On the same day, the police also raided a congregation site in the city. While the precise number of believers arrested remains unclear, one woman named Xiao Yue was amongst those detained.

On August 17, arrests and raids continued in Shenzhen city. Police officers showed up at Liang Zhi’s home. His place was raided, and later, he was taken away for interrogation. The police asked him about the various places he used to visit. He was, however, let go within 24 hours.

When he returned to his home, he found that his bicycle had been bugged. He saw two tracking devices, hidden inside the handlebars. The lights on them were still blinking. To avoid being monitored as well as lead the police to other believers unintentionally, Mr. Liang decided to go on the run and keep off the radar.

The police were, however, able to arrest seven others in the city on that day. Those arrested include five women picked up from a congregation site as well as a couple that was apprehended at another location.

In addition to these arrests, homes of several other believers were reportedly raided as well.