Members of The Church of Almighty God continue to be monitored and persecuted after their release from detention, taking away all their freedoms and rights. 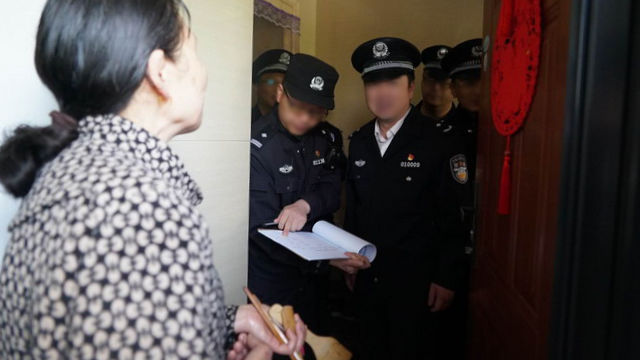 The Church of Almighty God (CAG) is the largest Christian new religious movement in China that has continuously suffered from brutal suppression at the hands of the CCP since its founding in 1991. The persecution increased even more after the CAG has been included into the list of xie jiao: members of the movement face the risk of being arrested and imprisoned at any time, many continue to be persecuted even after they are released from detention. Such a prisonlike existence will accompany them for the rest of their lives.

“We just believe in God and share the gospel, but in the CCP’s eyes, that is more serious crime than murder or theft. When murderers get out of prison, at least they can regain their freedom, but we are monitored for a lifetime,” a CAG Christian in her late sixties from Tianshui city in the northwestern province of Gansu said with a sense of helplessness.

She told Bitter Winter about her arrest and sentencing in 2012 for religious activities. Released from detention, she became the subject of endless “follow-up visits,” questioning and surveillance by officials in the community she lived in. Her home was no longer a peaceful place.

She once asked: “Given that my case is closed, shouldn’t these regular follow-up visits be canceled?” The answer she received was that this kind of surveillance was for the rest of her life. “The higher authorities have given orders that we must implement,” retorted a local official.

A CAG member from Baoji city in Shaanxi Province neighboring Gansu has experienced similar ordeal. She recounted a follow-up visit by the local police who told her: “Members of the CAG are political criminals. Even if they die 20 years later, their file will remain. In the future, their descendant won’t be eligible for entrance exams for military academies, recruitment for pilots or civil servants.” The police also made threats against her family’s future to coerce and incite her husband and children to strictly watch over her.

Since then, as requested by the police, her family won’t even let her go out for a casual walk, nor do they allow her to have contact with other church members. “What is malicious about the CCP is that they used the policy of ‘guilt by association’ to turn my family into its surveillance tool. My life under ‘house arrest’ not only has caused me to lose my freedom but, moreover, has made my relationship with the family increasingly tense.” 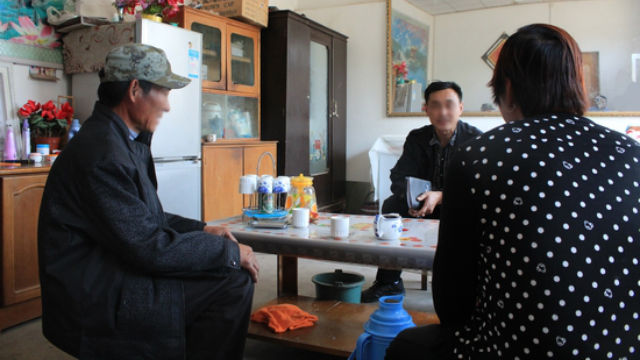 A CAG member from Xining city in Qinghai Province in northwestern China has continuously been under close monitoring by the police and village officers after her release from detention.

“For six years, the police have constantly come to my home for ‘follow-up visits,’ which has had a severe impact on my life. Everyone in the village gossips about me, which makes me feel very depressed,” the woman complained. She said that she is also subjected to long-term surveillance, making it impossible for her to have contact with her coreligionists, let alone participate in church life. Her freedom of belief has been completely taken away.

Her travel has also been restricted. In late 2017, her son was planning to take her on a journey abroad, but they were turned down when trying to buy tickets. The employee said that her name had been placed on a “blacklist,” prohibiting her from leaving the country.

A Christian who went into hiding to escape the CCP’s high-pressure control told Bitter Winter: “Although I’m out of prison, the CCP’s ‘follow-up visits’ and monitoring never cease. This kind of life is like being ‘imprisoned outside of prison.’ I have no freedom at all.”