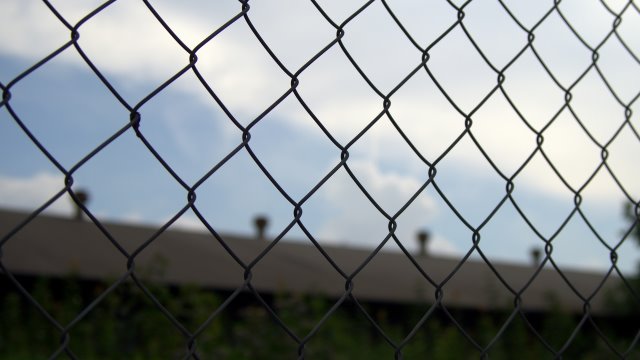 Arrested during a church meeting, handcuffed believers were taken to a police station and later were fined, some detained and then sentenced.

In May 2017, the police arrested 71 members of a house church in Shangqiu city, Henan Province while attending a gathering. Among them, 53 were fined between 1,000 and 2,000 RMB; 15 church leaders and one believer were given prison sentences ranging from one to three years but were granted reprieves and are required to report regularly to the police station, while their mobile phones are monitored.

At around 9 o’clock in the morning of May 17, 2017, more than 30 police officers from the Shangqiu National Security Brigade, the criminal and local police, drove three buses to the gathering place of a local house church and arrested 68 believers. The police did not expect to find so many believers and did not have enough handcuffs, so some of them were tied together with belts and ropes and taken to a local police station in police buses. The same day, three believers from the same church were arrested at another gathering place.

At the police station, the police interrogated the believers, one by one; eventually, 53 believers were released with fines from 1,000 to 2,000 RMB. Fifteen church leaders and one believer were transferred to a detention center.

On December 16, 2017, Shangqiu City Court sentenced the 16 arrested believers to prison terms of one to three years for “using a xie jiao (heterodox teaching) to undermine the enforcement of the law,” with the sentences suspended. Among them, church leader Zhang Mingsheng (pseudonym) was sentenced to three years imprisonment, with a three-year suspension, and was fined 20,000 RMB; Zhang Mingsheng’s son received a six-year sentence and was fined 60,000 RMB; his sentence was commuted to a two-year suspension after the family used their connections.

Reportedly, Zhang Mingsheng and his son are required to report daily to the police station. If they miss their appointments three times, they could be imprisoned. The police also gave Zhang Mingsheng a mobile phone with a tracker to monitor him; if anyone visits his home, he is required to call the police station to inform them. Village cadres and neighbors are also tracking him now. Other believers are also expected to report regularly to the police station, and the police monitor their whereabouts. The police have also threatened the believers, saying that if they continue to believe in God, they will be arrested and given a severe sentence.