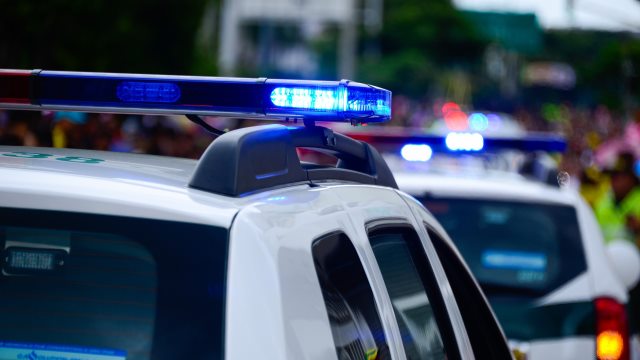 Hundreds of Christians from across China were arrested during a large religious gathering in Hubei Province.

A Christian named Xu Meilan from a house church in Xian’an High-Tech Development Zone, Xianning city, Hubei Province, invited more than 500 Christians from her church for a gathering on December 17, 2017. More than 300 people arrived that day. At around midnight, reacting to a tip-off, the local government mobilized over 40 local police officers to storm the gathering place.

Without presenting any documents, the police forcibly arrested Xu Meilan and church leader Yu Hui on the grounds that they were “holding an illegal gathering” and took them to the local police station. The other 300 Christians from the provinces of Anhui and Jiangxi as well as Tongshan county and Yangxin county in Hubei Province, and other regions were questioned one-by-one, officers writing down their personal information and their statements. The police then transferred the Christians to train and bus stations in the middle of the night and forced them to return to their homes.

At 4 p.m. the next day, two police officers repeatedly questioned Xu Meilan about where all the congregants were from, how she notified them, how they knew each other, who the leader was, and so on, but Xu didn’t provide any direct answers. The police then tried to intimidate Xu and force her to renounce her faith, saying that her children’s employment would be affected and her home would be seized. After detaining her for five days and making her pay 200 RMB for living expenses, the police released her and warned her, “Next time we catch you, you will be sent to prison!”

The next day, more than 40 police officers from the local police station continued their stakeout outside Xu Meilan’s home. That night, the police arrested 160 more people who came to the meeting; more were detained in later days, totaling at least 500 believers. Among them, the youngest was three-years-old, and the oldest were in their seventies.