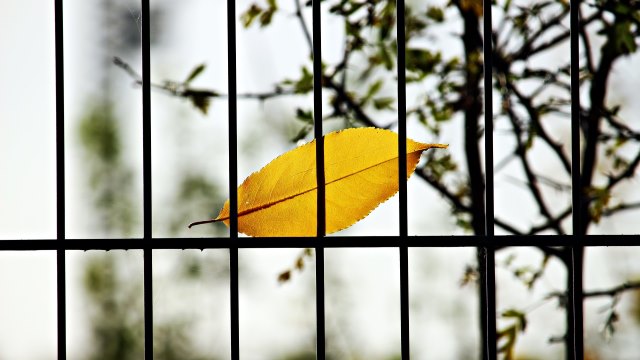 Stories of three elderly Chinese Christians in Jilin Province and how they were persecuted for their belief.

In the spring of 2015, Xiao Hong arrived home from the Tumen city market when three police officers apprehended her in plain clothes. She was arrested without a warrant and transferred to a detention center in Yanji for further interrogation. Ms. Xiao was a worker at a house church in Jilin Province.

By the end of the year, the Yanji city court accused Ms. Xiao of “using a xie jiao organization to disrupt law enforcement” and sentenced to three years in prison and four years at a detention center. Xie jiao refers to heterodox teachings in China, and being active in such activities is a crime punishable by Article 300 of the Chinese Criminal Code with a jail penalty of three to seven years or more.

Time served in the detention center proved to be difficult for Ms. Xiao. She suffered from lung disease due to which she often required a lot of physical assistance. In the wake of her declining health, her family paid 50,000 RMB or over 7000 USD in bribes to the authorities. She was then released on bail in June 2016.

However, that was not the end of her problems. Ms. Xiao was subjected to 24-hour surveillance and did not have a moment or an inch of personal space. Cameras were installed near her home. She was also given a cell phone by the police, which she was expected to answer anytime it rang. She had to submit written reports about her guests, failing which she would be subjected to judicial inquiries.

Meanwhile, Zhuang Xiomei and Li Yuping were also similarly arrested in 2015. Both worked at the house church along with Ms. Xiao. It was through Ms. Li’s cellphone that the local police found out about 80 more Christians in the area and consequently, detained them as well. Except for Ms. Li, everyone was released within 10 to 15 days. Ms. Li, who is over 60 years of age, was put through physical torture, and she was eventually released after a year.