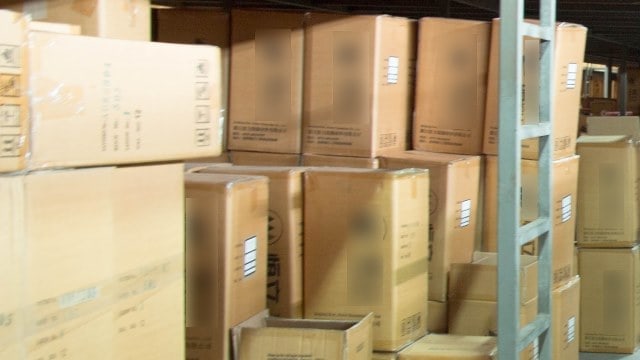 Two Protestant pastors from a government-controlled Three-Self church in Guangdong Province were arrested for receiving religious publications by mail.

On the morning of January 23, 2018, Dongguan city police officers arrived at the home of Xia Lian and her husband, both Protestant pastors, claiming that they needed to talk to them, and took the couple to a local police station. After confiscating Xia Lian’s mobile phone, police locked her to a tiger bench (a torture device) and questioned her repeatedly about the religious books she recently received from Beijing, claiming it was illegal to have religious texts. Officers stated that the books were sent to her by “an overseas anti-China organization, China Aid Network.” After the interrogation proved fruitless, Xia Lian was escorted back home where a search was conducted; more than 20 boxes of religious books were seized.

The couple was released after their church members that had connections intervened; they continue to be closely monitored by the police.

Since the new Regulations on Religious Affairs came into force this February, the Chinese Communist Party (CCP) authorities issued multiple documents to ensure strict control of religious books. In March 2018, the CCP entirely banned online sales of the Bible.

Recently, Bitter Winter has received a copy of a document titled “Shenyang Municipal Implementation Plan for Concentrated Action to Combat Illegal Religious Publications, Printed Matter, and Harmful Information.” The document, issued by the Shenyang Municipal Working Group Against Pornography and Illegal Publications demands the confiscation and seizure of all religious books and publications in the hands of Christians. All Christian books and materials received by mail should be destroyed, and the sales of religious texts in all public places prohibited; businesses that are not licensed by the state to print religious materials should be punished. The prohibitions make it extremely difficult and even dangerous for believers to get books on religion in China.