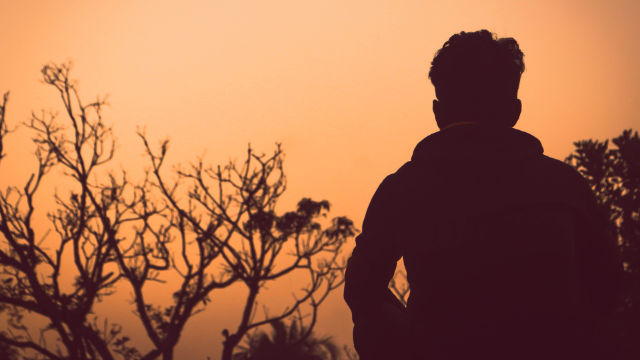 Employers in China are requiring that workers sign “no-faith” commitments or else be at risk of losing their jobs and livelihood.

The Chinese government’s comprehensive religious suppression is placing believers in a difficult predicament, with them losing their jobs for not abandoning their faith. And the firings of Christians from their places of employment are coming hard and fast because many refuse to abandon their beliefs, as the Chinese government demands.

On January 31, 2019, Pan Fei, a Christian from the Early Rain Covenant Church in Chengdu city in southwest Sichuan Province, was fired by his employer, Yonghui Supermarket in Chengdu, because he continued to go to church.

In September 2018, a Christian from Beijing Zion Church was dismissed by his company due to his religious beliefs. According to a staff member in the company, the police put pressure on the management, demanding that it fire the believer and remove his name from the company’s roster lest the company’s performance gets penalized for having the Christian’s information on its books.

Other believers from Beijing Zion Church were also subjected to similar threats: Abandon your faith or lose your job.

Both Early Rain Covenant Church and the Zion Church in Beijing are prominent Protestant house churches that have seen severe prosecution and were eventually closed down.

Christian Lu Ming, a pseudonym, is a military official who, in early 2017, due to his religious beliefs, was transferred to civilian work – a choice generally reserved for intermediate and senior officers – even though he did not meet the conditions for such a transfer.

A few months later, Lu Ming was sent to work for a people’s court. Following the implementation of the new Regulations on Religious Affairs in February 2018, employers started requiring workers to sign a “no-faith commitment,” which Lu Ming refused to do. The head of the personnel department came to talk to him three times in a row and demanded that he abandon his faith. But Lu Ming refused, saying, “I won’t sign it, even if it means losing my job.”

In March 2018, the Central Religious Inspection Team came to the court for inspections. Since the court was afraid of being involved in religion-related problems, it decided to return Lu Ming’s personnel file to the military. He has tried to transfer to other career opportunities, but was rejected by several employers because his record indicated he didn’t sign the “no-faith commitment.”

Consequently, in November, Lu Ming was told by the military that he had no other possibilities to find employment and had to be demobilized, meaning that the state couldn’t, or wouldn’t, find work for him.