Bitter Winter launches a donation campaign to survive and thrive – we need your help, now. 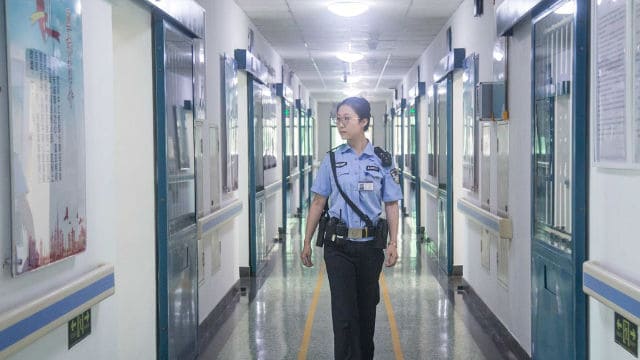 Bitter Winter started its publications in May 2018. It graduated quickly from a curiosity to the proverbial pain in the neck for the Chinese Communist Party (CCP). We posted the only videos from inside the dreaded transformation through education camps for Uyghur and other Muslims. We were there and filmed the event when the CCP destroyed the largest Guanyin statue carved on a rock in the world. We published dozens of secret CCP documents on the persecution of Christians and other believers. Our articles and videos were featured in some of the most prestigious international media.

The CCP issued several documents for stopping Bitter Winter – not criticism abroad in general, it specifically named Bitter Winter – and arrested more than 40 of our reporters in China. It also launched a number of cyberattacks against our servers.

According to the U.S. government, the CCP spends billions for its propaganda abroad. Imagine its anger when such a new and small media outlet as Bitter Winter derailed some of its most cherished fake news campaigns.

Bitter Winter does not need billions. Most of those working for us are volunteers. But we do need some money for translating our articles (we publish in eight languages), use state-of-the-art technology against cyberattacks, advertise our magazine.

We need the help of our readers. Even a small sum, preferably sent every month, five dollars, ten dollars (or euros), would help. You can donate via PayPal, and you do not need a PayPal account. Having a credit card is enough.

I hear your objection: “I would be pleased to donate, but have no time.” I understand. I and my co-workers have no time either. We have other jobs, and volunteer for Bitter Winter. But this time, it only takes three minutes. Three minutes to save the independent information about China – and perhaps to save human lives. Bitter Winter articles were quoted in court decisions allowing refugees to remain in democratic countries rather than being deported back to China, where they would have been arrested or worse.

Do you have a few dollars or euros, and a few minutes, to spare, to help those who risk their lives in China, such as our reporters, and tell the truth about the persecution of believers there?