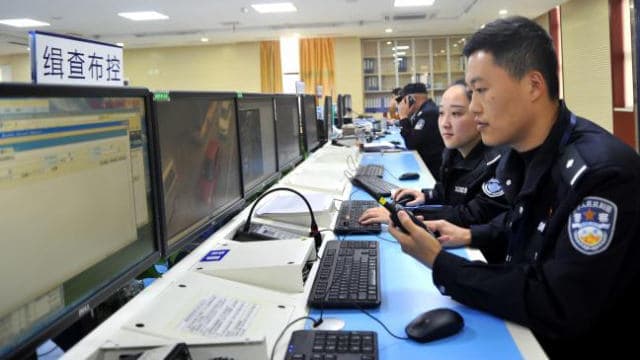 Members of a house church in Shandong Province left their home to evade arrest but were found when authorities used online targeting technology to pinpoint the couple’s location.

On June 20, 2015, Zhang Ming (pseudonym) and his wife, members of a Christian house church from Dezhou city, recorded a video of one of their gatherings. The authorities seized the footage and started arresting members of the congregation, because the church preacher was detained and later sentenced to three years of imprisonment. To avoid captivity, the couple left their home and lived elsewhere for almost three years.

In January 2018, Dezhou Public Security Bureau officers showed up at the factory where the couple was working at the time after they have pinpointed their car’s license plate and tracked down their location. Zhang Ming was not in the factory and evaded arrest, but the police seized his wife and took her to the city’s detention center.

While his wife was in custody, Zhang Ming spent more than 7,000 RMB (about 1,000 USD) trying to guarantee her release through connections and an attorney. A CCP insider told him that this was a waste of money because the case would be decided merely at the judge’s discretion.

The court sentenced Zhang Ming’s wife to two years in prison for “undermining law enforcement.” No one in the family was notified of the trial proceedings throughout the whole process.

On August 15, Zhang Ming’s wife was taken to Jinan Women’s Prison to serve her sentence. This was her second detention: in March 2014, she was arrested in Pingyuan county for evangelizing and was detained for one month.